IN THE LAST DAYS the nations of the world, either have dormant Sunday laws deep in their legal systems or they are making new Sunday laws. When the time will come, that these laws will become enforced, WHICH IS NOW IN THE NEAR FUTURE, YOU WILL BE COMPELLED BY LAW TO KEEP SUNDAY AS THE DAY OF REST, THE FULFILLMENT OF THE "MARK OF THE BEAST". God says that at the end of time the whole world will be drawn into this great and last conflict. All the world will be given one choice, and only one choice - to be loyal to “the Beast” (the Papacy) and thus take its Mark, which is Sunday observance - while God, through His messengers, will call people to worship and honor Him and Him alone - by keeping holy the day God the Father created through Jesus Christ and on which He rested, which is the seventh day Sabbath which He blessed.

All who love the Saviour will be filled with the Holy Spirit, and will prove their loyalty and faith to God by living and keeping His commandments. They will refuse to honor a sabbath of human origin, and thus will rank under the banner of the Lord Jesus Christ. They alone will receive the seal of the living God. On the other hand, those that refuse the truth of heavenly origin God has sent and accept the Sunday sabbath, will receive the Mark of the Beast!

Those who choose to trust in the authority of the beast will receive its mark in their foreheads (this representing their acceptance with their mind) or in their right hand (this representing their action, which they might even be coerced to accept). The unmingled wrath of God will not be felt by the transgressors of His law, until after the truth has been brought to their minds and consciences and is finally rejected. Then His wrath, with no mercy, will be felt by those who, by their obedience, chose worshiped another master aside from their Creator.

Although the great conflict between the observance of Sunday or Sabbath is still ahead of us, with seeds being sown everyday towards that great conflict, your decision as to whom you will trust and obey must be taken today. God has been gracious to give us all the facts we need to put our faith on the side of the truth, that the seventh day Sabbath, Saturday, is the day God has chosen for holy use while He commanded that in the other six, including Sunday the first day, we should work. Those that advocate Sunday observance can rely solely on the authority of the Church of Rome. Thus, at this present time we must take a stand against the false Sabbath, the one of human origin which invites the worship of another deity. We should choose today to follow in the footsteps of Jesus Christ as He kept the Sabbath, sanctifying ourselves that we might sanctify Him on His holy day, from sunset Friday until sunset Saturday.

There are honest and sincere people in all denominations, including the Roman Catholic church, who want to worship God alone. When God will help them perceive the deceptions that have been blinding their eyes in regards to God’s will and His commandments, including the fourth commandment about the holy Sabbath day, a great number of them will renounce these falsehoods. They will cut loose these lying bands that bound them and they will become powerful tools for God just before the coming of Jesus Christ.
​
THE SABBATH - THE SEVENTH DAY
​
​1. Institution of the Sabbath

4. Manner of Observing the Sabbath

5. Christ and the Sabbath

6. The Sabbath in the New Testament

7. The Change of the Sabbath

8. Seal of God & The Mark of Apostasy

10. Walking as He Walked 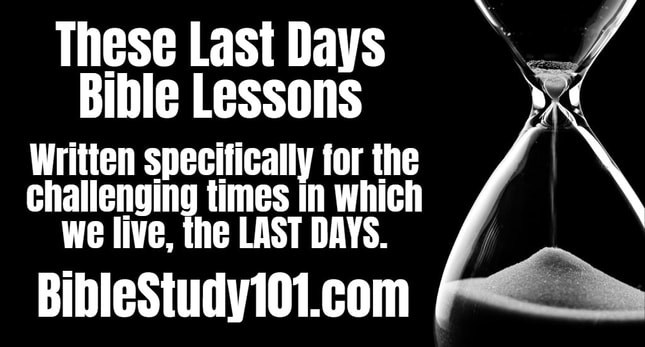